Why Laughter is the best medicine

Is Laughter is the best medicine?

Laughing helps you feel better all over. It’s the antithesis of a Debbie downer attitude and cures a multitude of problems including laughers high, immunity boosting, and relaxation.

I was scrolling through my news articles when I found a new study that the Brain and Behavior Journal conducted found that laughter helped to combat negativity and depression. In summary they said they were looking for evidence that laughter helped people. But, they suggested that not enough evidence was out there so proceed with caution. I was shook. Do other people not know this most basic essential skill in life, that when you laugh you feel better? 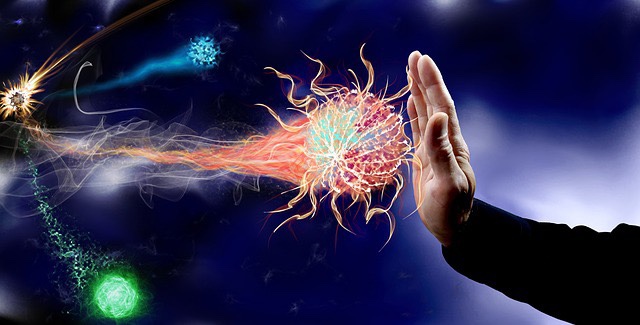 Laughing effects you much the same as sex, chocolate and exercise. It stimulates your body with positive results. It not only boosts your mood, but strengthens your immune system, relieves stress and pain, and even relaxes your body.

While you may have an overall sense of well being from laughing your body is also getting healthier. Studies show that laughter boosts your immune system by increasing infection fighting anti-bodies improving your resistance to disease. Laughter is an natural way to protect the body from illness and promote health. 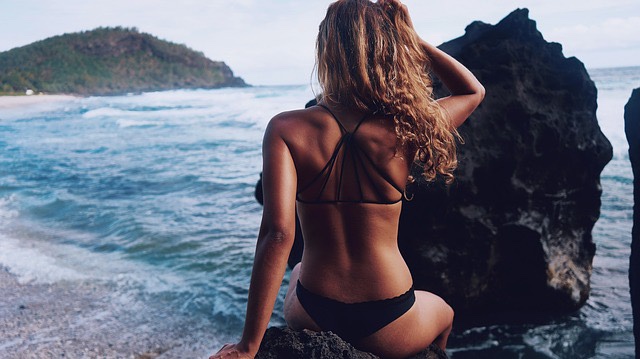 The short term effects of laughter are that it boosts your oxygen intake which feeds our body. It’s your body’s main nutrition source. You can store food and liquid but you must continuously replenish your oxygen.

Oxygen is the first key factor is rejuvenating your cells and removing waste. If you want naturally glowing skin- breathe more.

Go ahead and laugh because you will feel relaxed for a good forty five minutes afterwards! It’s a complete body workout.

Laughter helps remove pain by releasing endorphins into the blood stream. What we like to call the feel good chemicals your body uses to create happiness and peace. Researchers have found that people who laugh more feel less pain.

Have you ever heard the term runners high? Well, there is a laughers high too!

But, don’t worry unlike using morphine laughter is not physically addictive!

Did you know laughing also boosts your performance, learning skills and adapting mechanisms? The power of humor can wake up the brain and engage you with life.

Connects you to others

Victor Borge once wrote, “Laughter is the shortest distance between two people.”

Laughter actually helps you connect with others. New studies show that laughing with other people communicates that you share similar world views. This instantly gives each of you a feeling of acceptance and belonging.

Incorporate funny memes, videos, photos and jokes into your day which studies show actually increase your sense of humor.

Jokes of the day: http://www.jokesoftheday.net/the-best-jokes/

Have a great day and laugh a lot!